On 4 August the Refugee Rights Campaign (RRC) organised a protest in front of  the head office of company Serco in Victoria, London. Serco is a multimillion company that profits from contracting services including from the Home office, NHS and other public services.

This protest was organised to support refugees and asylum seekers in Glasgow who are facing eviction from their homes by Serco. The following slogans were used at the protest. 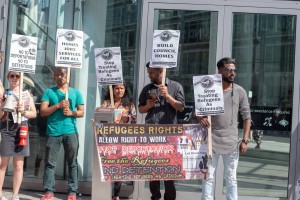 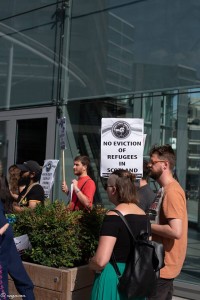 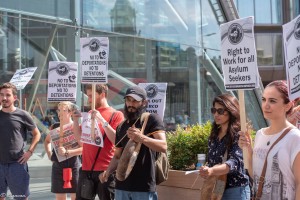 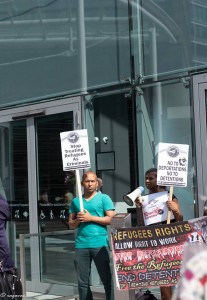 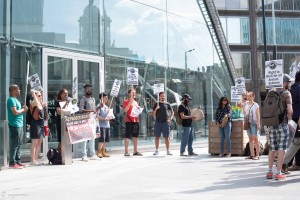 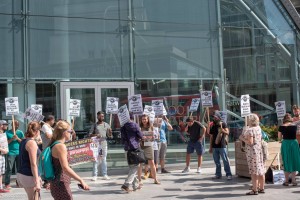 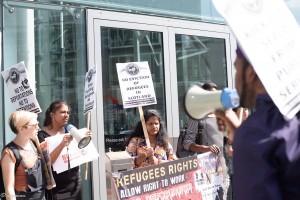 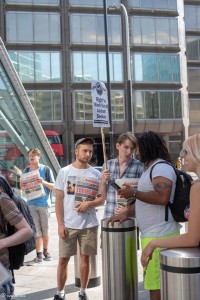 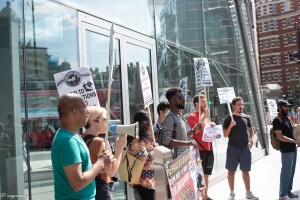 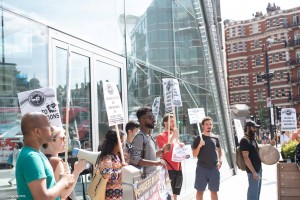 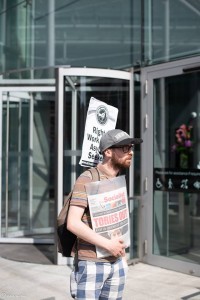 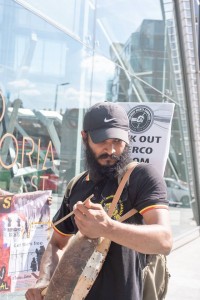 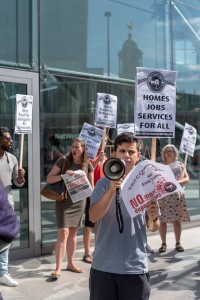 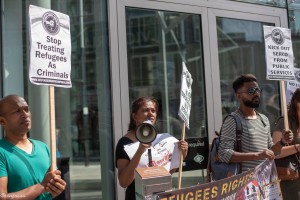 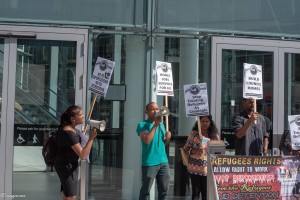