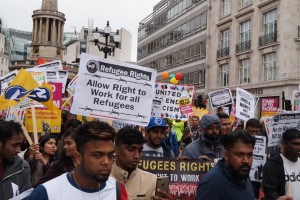 For asylum seekers right to work

This trade union branch/body notes that:

Agrees to affiliate to the Refugee Rights campaign